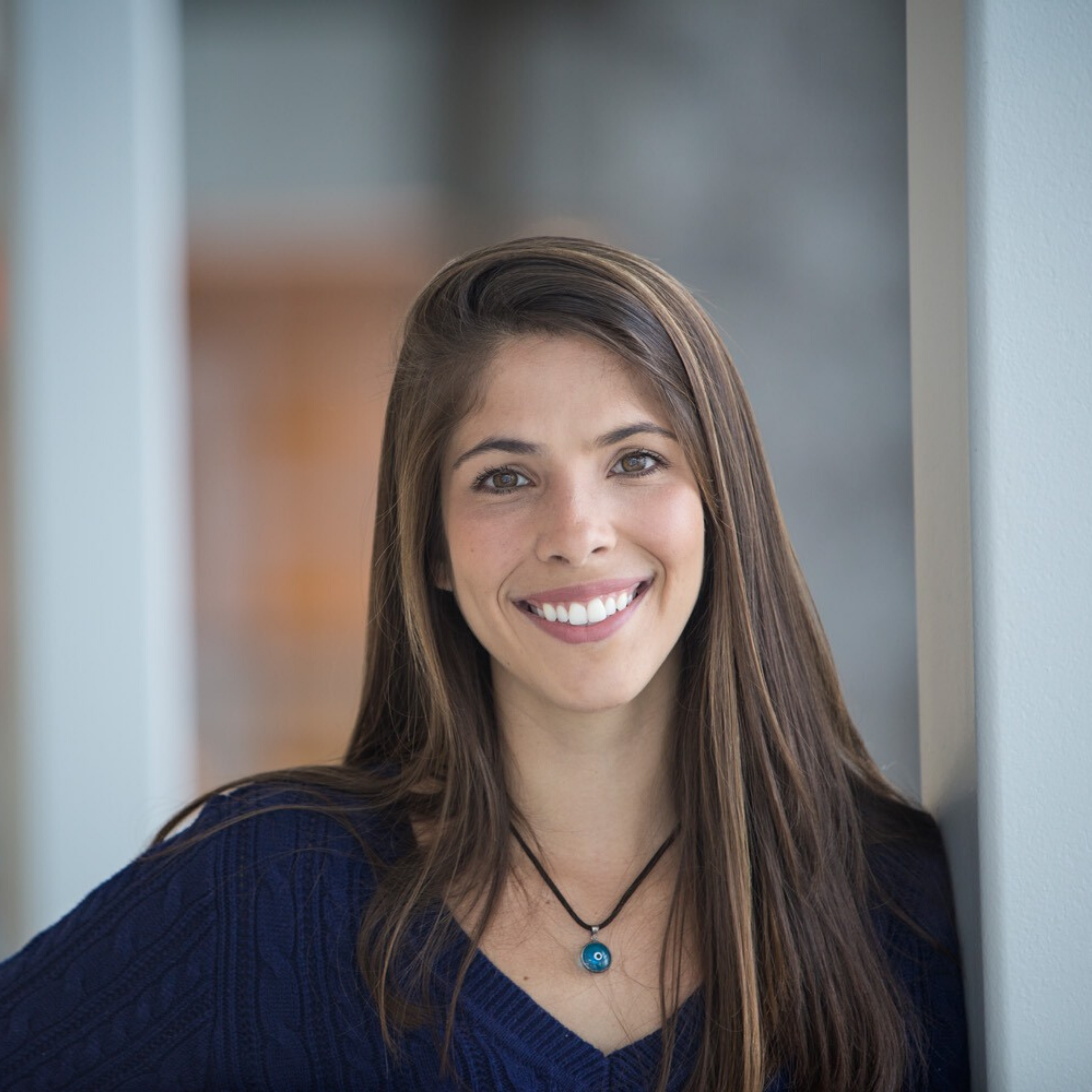 Juliana Vidal earned her Ph.D. in the Green Chemistry and Catalysis Group at Memorial University of Newfoundland (St. John’s, NL, Canada), supervised by Dr. Francesca Kerton. Originally from Brazil, her love for Green Chemistry started in 2013, during her undergraduate studies. She previously completed her B.Sc. (Honors) and M.Sc. at Universidade Federal de Juiz de Fora, in projects that involved the treatment of aqueous solutions containing toxic compounds. After her Masters, Juliana decided to go after her dream of studying and specializing in Green Chemistry abroad, where she would have the opportunity to learn from the bests in this field, grow, and become a better person. Acknowledging the importance and necessity of communication in science, Ju became the Director of Marketing and Communications of the Network of Early-Career Sustainable Scientists and Engineers (NESSE) and was selected as a 2020 CAS Future Leader.