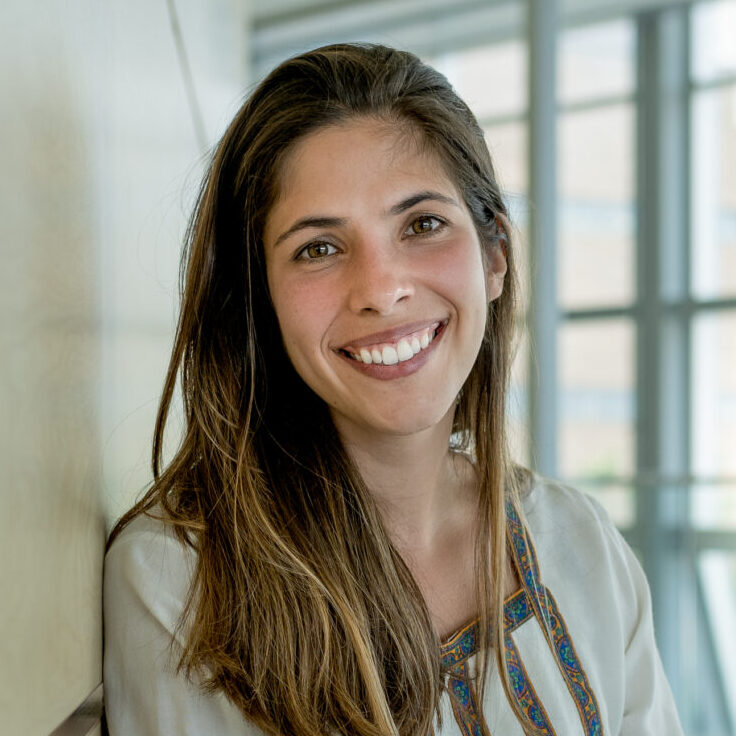 Besides being the Higher Education Program Manager at Beyond Benign, Juliana is also involved with the Global Conversation on Sustainability (GCS) project created by the International Younger Chemists Network (IYCN) and IUPAC, and the Chemicals and Waste Platform of the UNEP Major Group for Children and Youth. Juliana was also in the Executive Board of the Network of Early-Career Sustainable Scientists and Engineers (NESSE), in the Governance Task Force of the Chemical Institute of Canada (CIC), and has been selected as a Chemical Abstracts Service (CAS) Future Leader in 2019.