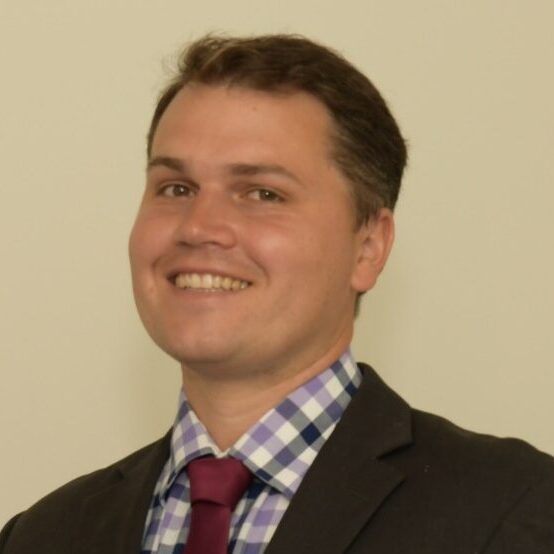 Dr. Hart-Cooper is a research chemist specializing in biomimetic self-assembly and green chemistry. His career with the Agricultural Research Service began in 2015 at the Western Regional Research Center. He is an Associate Director of the Berkeley Center for Green Chemistry, authored numerous publications patents, leads cooperative research and development agreements with industrial partners, and has received multiple grants and awards, and presented his research at over a dozen scientific meetings, many of which were international and the majority of which were invited. His manuscripts have received hundreds of citations (Google Scholar), his personal research has been highlighted in the American Chemical Society’s (ACS) Chemical and Engineering News, Federal News Network, and E&E News. He has received awards, including the Herbert L. Rothbart Early Career Research Scientist of the Year, the Federal Lab Consortium Outstanding Technology Development Award, First Prize in the GC3 Preservatives Competition, the Biotech Partners Outstanding Mentor Award, the ACS Division of Inorganic Chemistry Undergraduate Award, and was a finalist for the Reaxys Ph.D Prize and the Samuel J. Heyman Service to America Medals. His reputation as a scientific leader is shown through over a dozen student scientists who have worked with his group, leading to the establishment of student internships at the Western Regional Research Center joint with University of California (UC) Berkeley, UC Davis, and North Carolina State University.